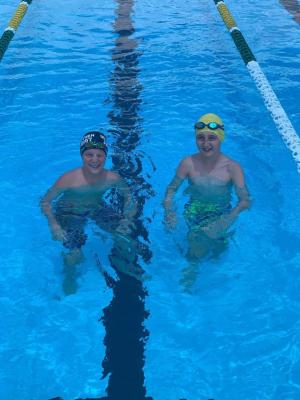 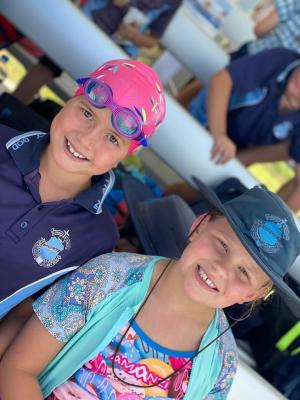 Swimmers aged from nine to 12 from Gayndah State School and St Joseph’s competed in a series of disciplines including breast-stroke, butterfly, the individual medley, and the relay at the event on 27 November.

Matilda Doyle (10) broke the district record for 50-metre butterfly last set in 2011, as well as the 200-metre individual medley record from 2002, earning the young athlete an age champion award.