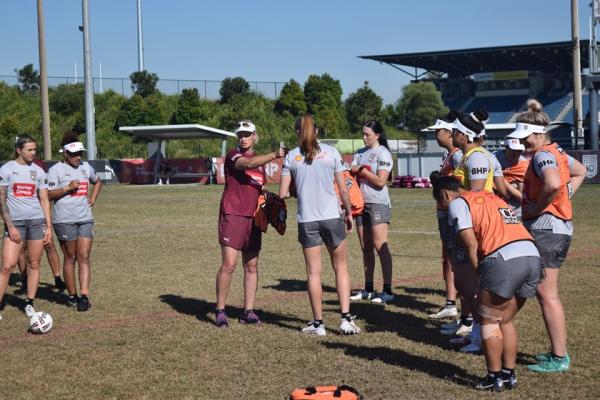 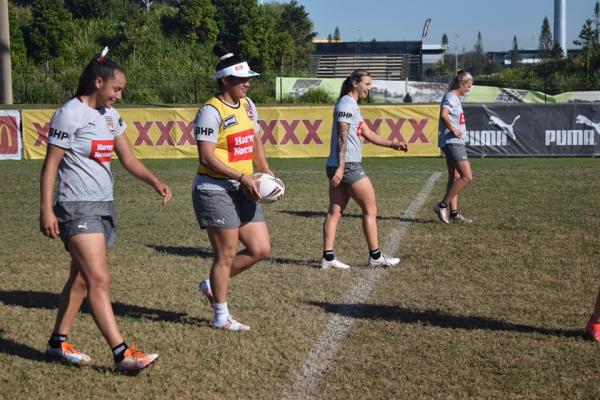 One of the Burnett’s own rugby league players will be pulling on the Maroons jersey for the interstate clash.

Traevonnah Fisher was named as one of the final 18 to play for the Harvey Norman Queensland Under 19s team.

Maroons Under 19s coach Kelvin Wright released his line-up to play the Blues on Thursday, 17 June.

Fisher plays for the Wide Bay Bulls, has played in the South Burnett Rugby League competition and went to Murgon State High School.

The upcoming interstate clash will feature some of the game’s leading talent who will now gear up to showcase their skills before the senior Ampol State of Origin match at Sunshine Coast Stadium.

The young Queenslanders will come together on the Sunshine Coast this Sunday to prepare for the 25 June clash.

The Under 19s girls extended squad of 24 players was first announced following the all-Queensland Under 19 grand final during May. The squad was then trimmed down to 18 after the first couple of weeks of training.

Here’s the full line up for the Harvey Norman Queensland Maroons Under 19s: