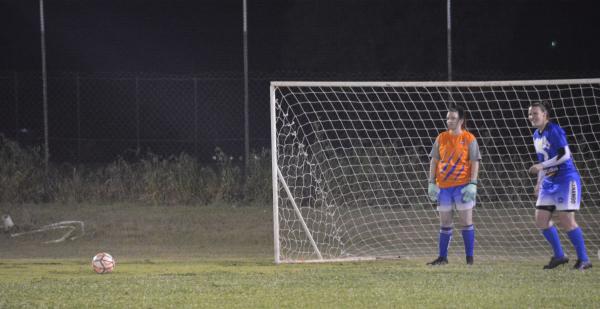 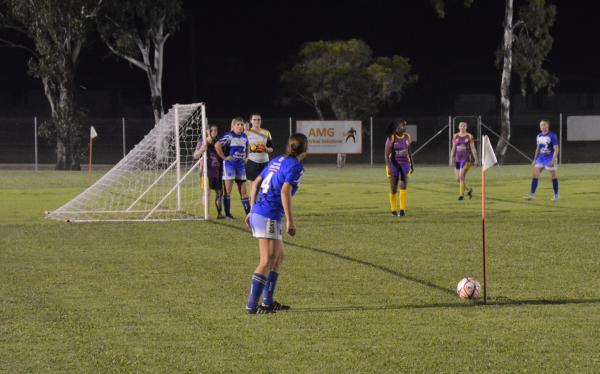 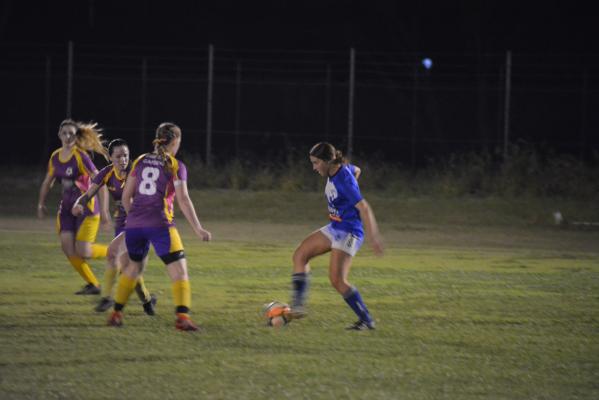 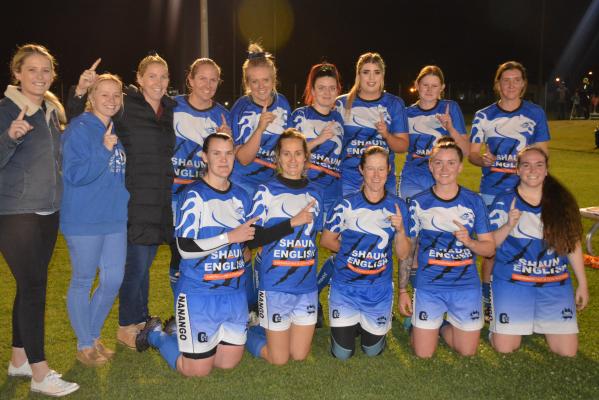 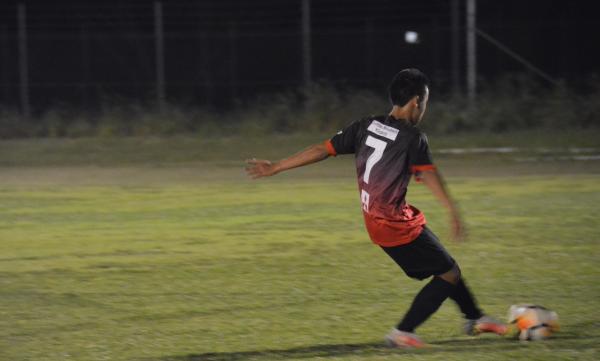 The Kingaroy soccer season has come to a stunning finish with the Nanango women’s team and Kingaroy men taking home the win.

On Friday evening, 10 September, both sides channelled their energy toward defeating the opposition as crowds of spectators watched on from the sidelines.

The Nanango women’s side held a clear victory scoring two goals each half with the Kingaroy Gunnettes side finishing on nil.

“It was a strong season all round, they went in confidently,“ Fooks said.

Following Nanango’s win for the women, Kingaroy came back into the lead for the men’s grand final game.

The West Men’s Kingaroy side defeated the Nanango side with a stunning penalty shoot out – finishing with five to nil.