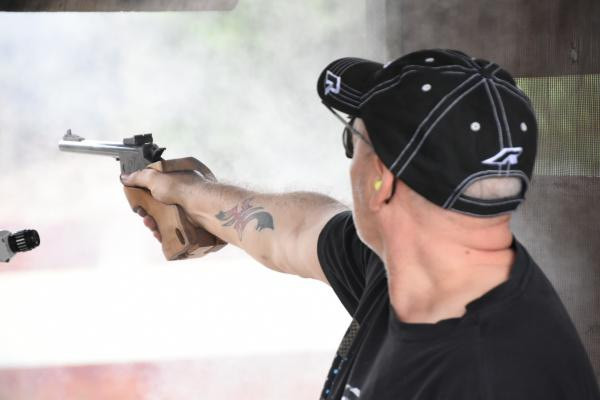 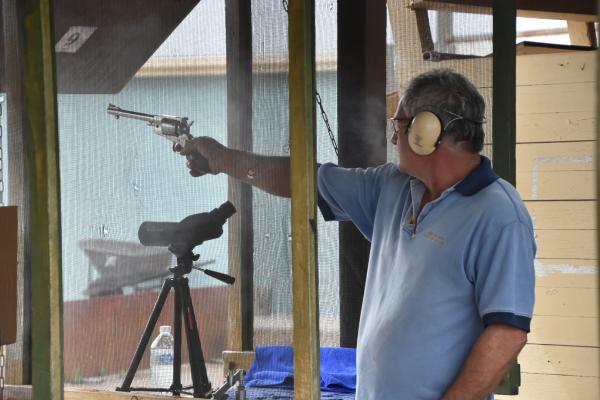 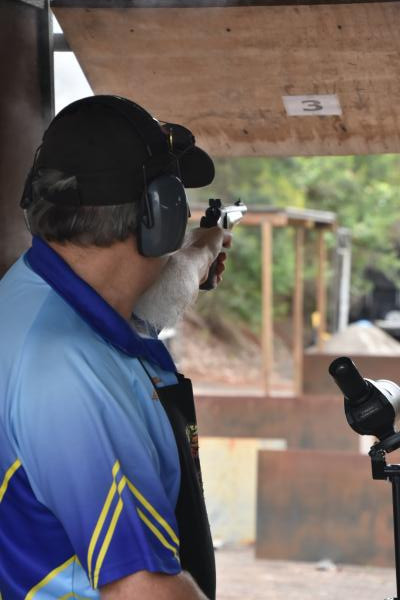 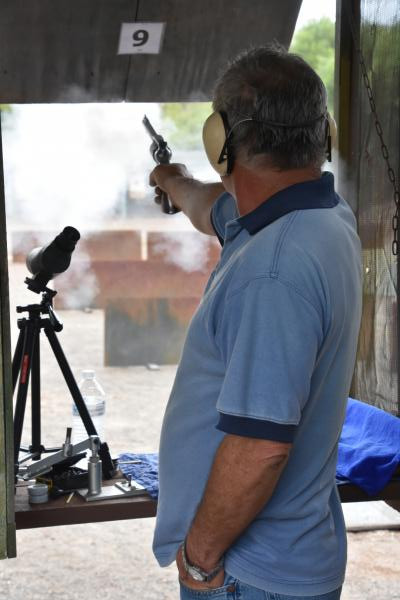 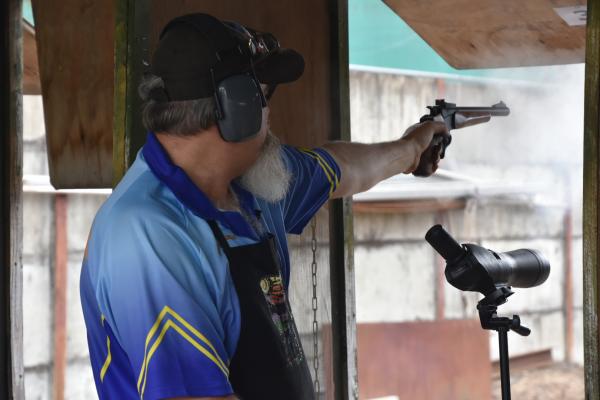 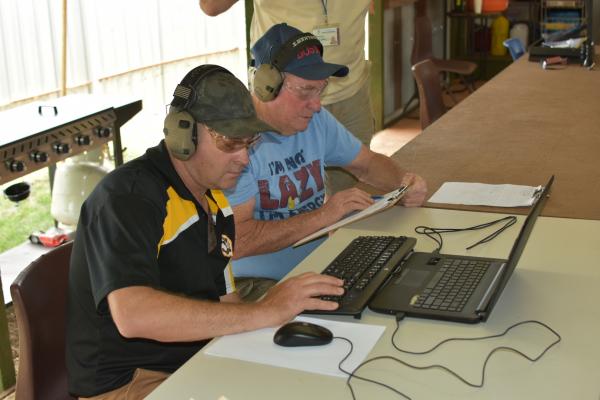 Scores of Queensland’s finest pistol shooters gathered at the South Burnett Pistol Club in Kingaroy over the weekend to compete for gold, glory and…peanuts.

SBPC’s ‘Pistols & Peanuts’ competition started on Friday 5 November, hosting over 60 shooters from across the state for the International Shooting Sport Federation Southwest Regional Championship throughout the weekend.

Besideds medals and statewide glory, the members at the South Burnett Pistol Club cooked up a special set of rewards for successful shooters: a uniquely-marked assortment of peanuts courtesy of Kingaroy’s Peanut Van.

“We wanted something Kingaroy-themed; Warwick has the ‘Rose and Rodeo’ shoot to go along with their celebrations of that, and we figured we’ll go that same route,” SBPC president Tony Rossi explained when asked about the event’s unique reward.

Competitors had to ‘shoot for peanuts’ throughout the event by entering into a random draw at the start of every round, with the winner earning one of the special ‘Pistols & Peanuts’ packs.

Club president Tony Rossi said that the nutty event came as a great opportunity to welcome the state’s shooters back to the Kingaroy range after a tumultuous past few seasons.

“It’s the first time we’ve had an event like this in a few years,” he explained.

“We used to have a yearly event a little while ago, but we’ve since had some upgrades to our ranges, including the construction of our new air pistol range, so while that was going on we couldn’t do anything

“Then, Covid kicked in last year, and everything got postponed,” he added.

Last weekend’s event reportedly saw 61 shooters attend, with many competitors from Brisbane, Toowoomba, Warwick, Cairns and beyond entering in several competitions across the tournament’s three days.

“We received an email from our judge under the [Sporting Shooters Association of Australia] which congratulated us on the amazing amount of visitors we were getting,” he said.

“They hadn’t even seen this many black powder shooters at the State championships!

“They only really get these sorts of numbers at the National competitions.”