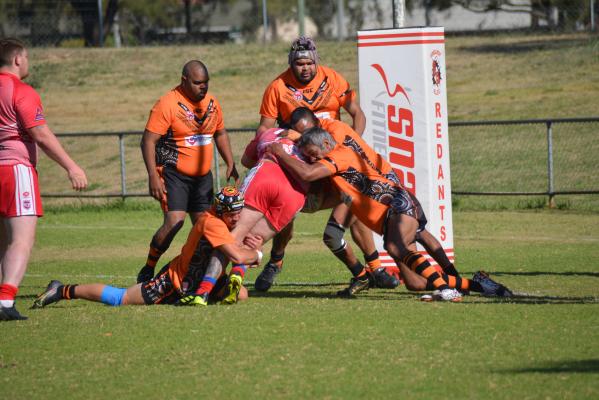 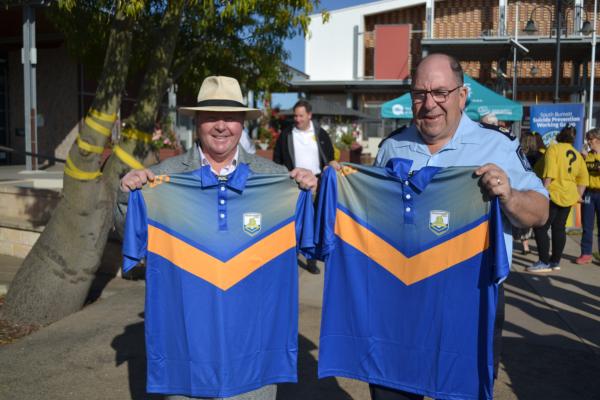 After a ripper 2021 season, South Burnett Rugby League is back bigger and better than ever after announcing their new committee at an AGM last week.

Kingaroy Police Senior Sergeant and avid rugby league lover, David Tierney, will be resuming the top role as President for the 2022 season.

“I’m happy to be involved in any role in the community to provide activities.

“It is a matter of helping out in the community and letting people know there are activities available,” Tierney said.

The past season demonstrated that South Burnett clubs are committed beyond the field with social justice initiatives making a real difference.

In Kingaroy, the Redants Club fundraised for breast cancer awareness and research during the season too.

The 2022 season will see clubs in Yarraman, Blackbutt, and Kilcoy areas making a name for themselves on the field.

“It’s just great to see so many people out there,” Tierney said.

Having grown up outside the region the President believes he is able to bring a sense of neutrality to the role.

Despite the strong culture around rugby league in the region, Tierney is still seeing valuable players leave to other clubs.

“One disappointing thing is that lots of locals are pulling their kids out of local footy and putting them in other comps like Gympie and Toowoomba – they aren’t supporting local.

“If that keeps happening the South Burnett rugby scene won’t exist,” he said.

The significant role community sports play is not underestimated by the Senior Police Sergeant.

“It gives the kids something to do and they aren’t sitting around with idle hands,” he said.

“Team sports teach people to get on with each other and work as a team.”

Tierney is looking forward to the new season with exciting projects already in the works.

“We are looking at big events for sign-on, getting past NRL players out here – we are trying to make things a little bit different and more appealing,” he said.