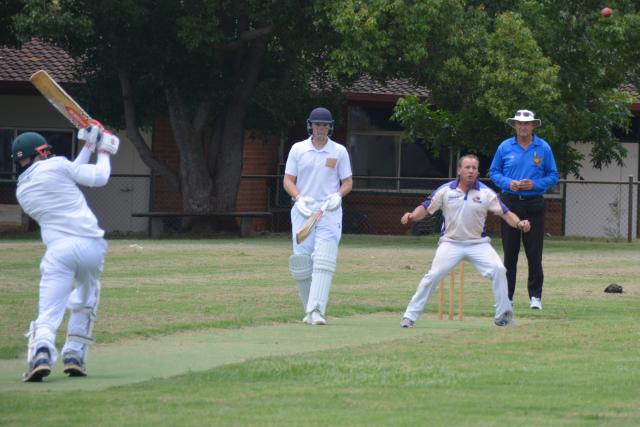 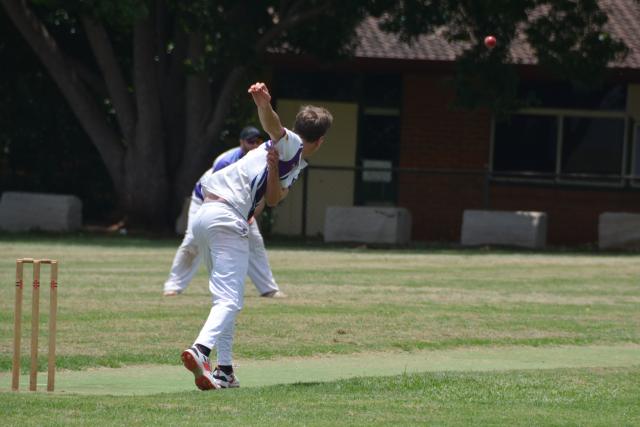 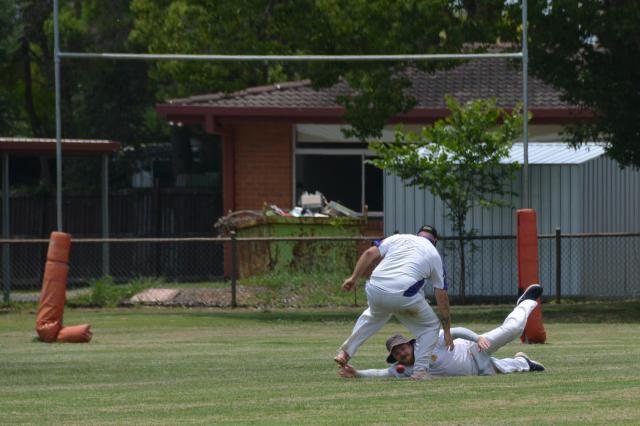 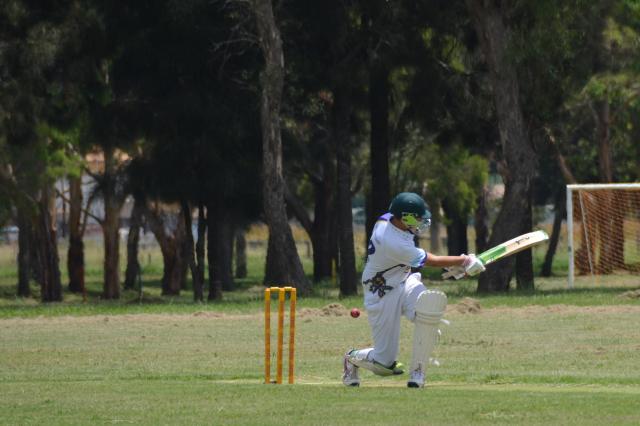 Keen Kingaroy cricketers won’t be putting their bats away just yet as they embark on the T20 cricket competition, running over the Christmas and New Years’ period.

The first games of the season were a smashing success on Saturday, 18 December, as players gathered at three different sites across Kingaroy.

Another game was played at Kingaroy State School between the Diggers and Nanango.

Co-captain of the Kingaroy Services, Justin Labinsky said the appeal to the T20 competition is that anyone is able to get involved.

“Young or old, boys or girls, anyone can get involved.

“We are happy to welcome more players – it’s a fun game,” Labinsky said.

Nanango Scorpions President Helen Burrows said the first game of the season had a ripper start.

“We have a fair few junior players out there today, we’ve got a good score to chase.

“We’ve had a couple of drop catches and missed opportunities but that’s cricket,” Burrows said.