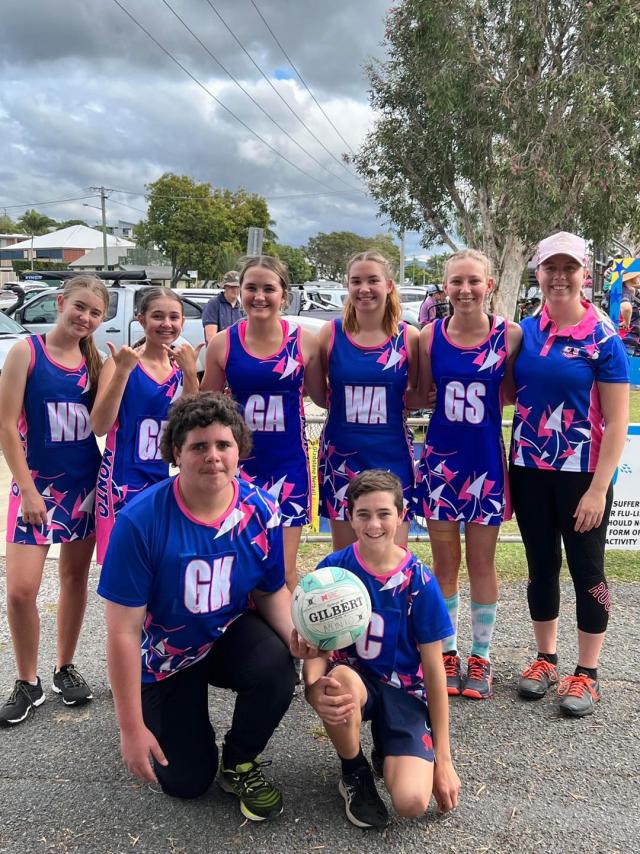 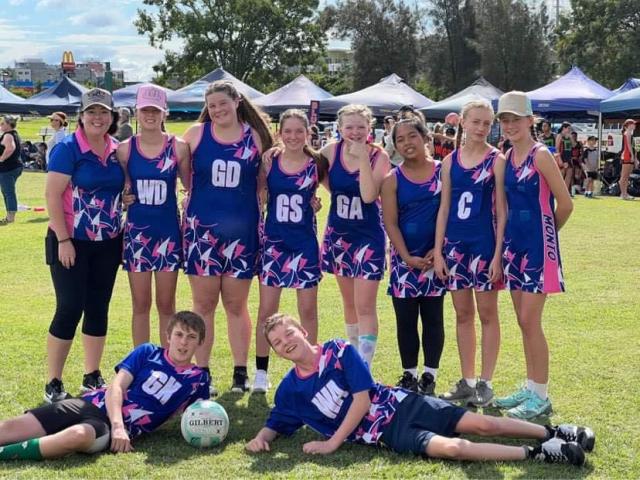 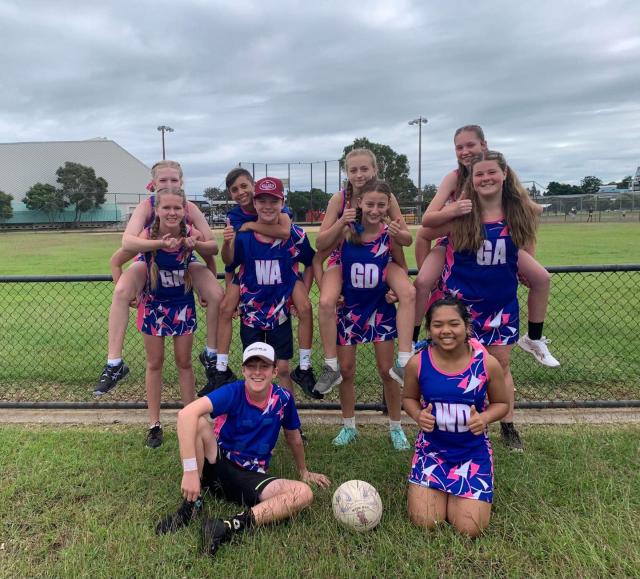 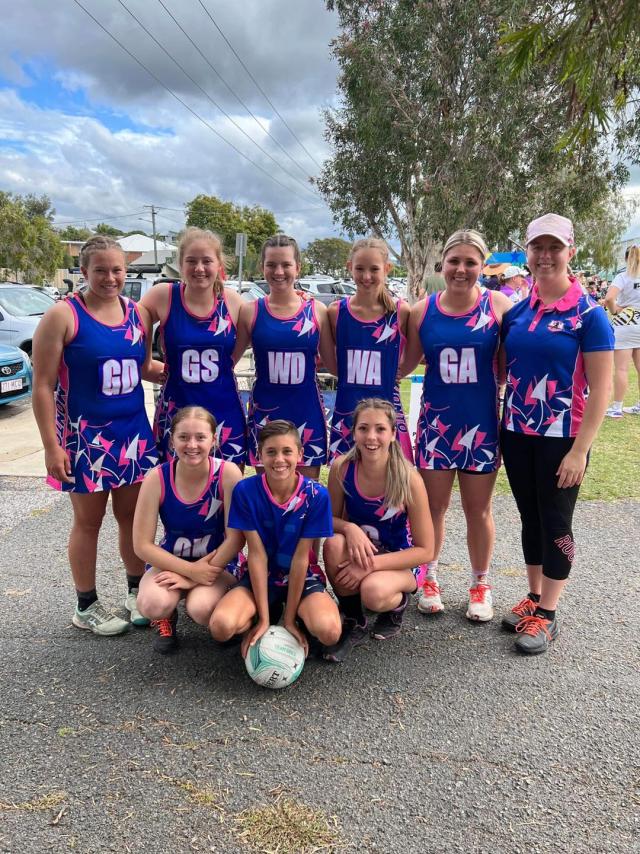 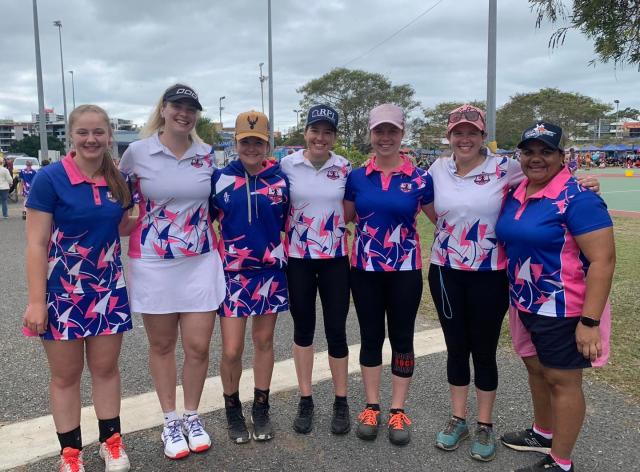 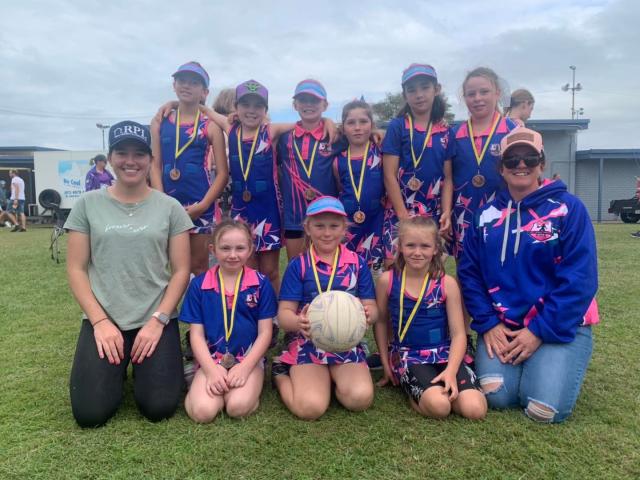 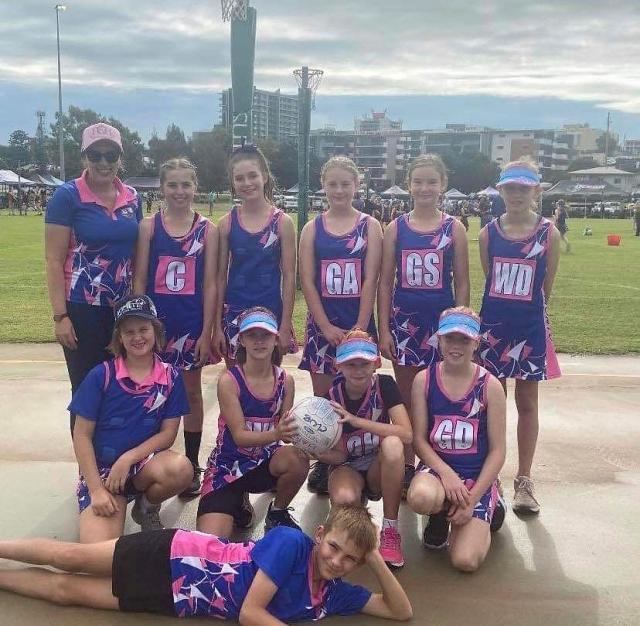 The teams played 47 games in total over the two days.

Net Seekers – in GO division no winners were announced at the conclusion of the carnival but these young ones played their absolute hearts out and were proud to be undefeated for the whole weekend.

Monto Netball Association thanked the parents and family that supported the teams as well as all of those who contributed their time and energy including ‘Team White’.