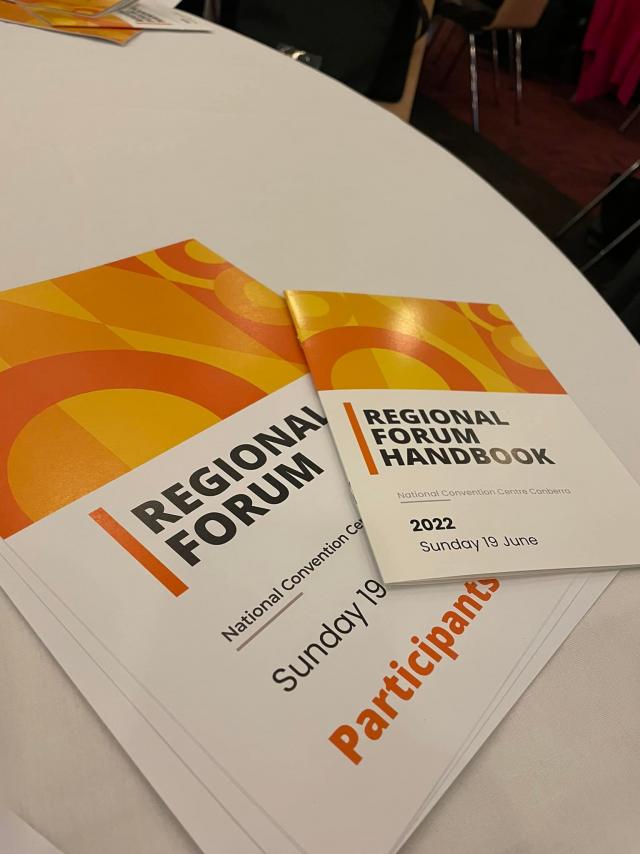 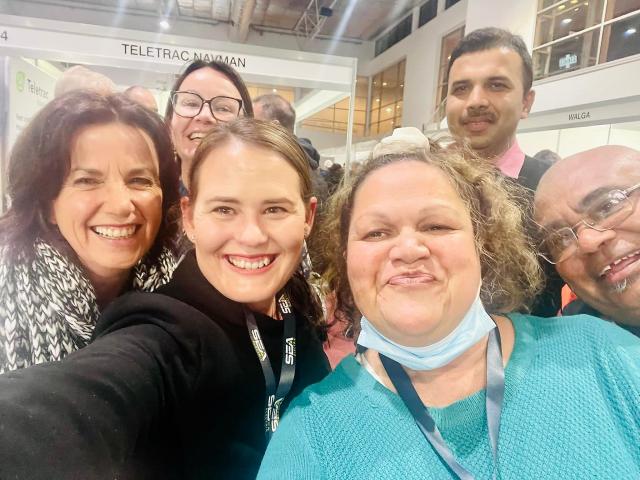 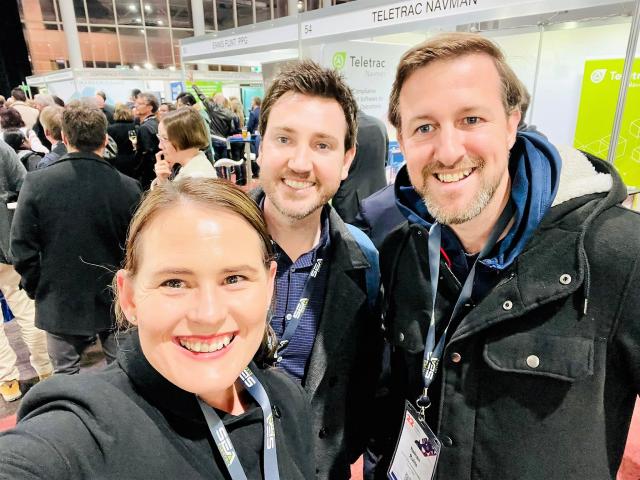 A big meeting for councils to work together.

The mayors and councillors came from across Australia Cr Kirstie Schumacher from the South Burnett Regional Council and Cr Danita Potter attended virtually.

Cr Kirstie Schumacher said that the highlight of the event was thinking big.

“ To tackle the challenges facing regions like ours we need innovative solutions, not necessarily the traditional ones that we thought we once needed,” Cr Kirstie Schumacher stated.

“The forum challenges your thinking, it shares the stories and ideas of other regions, government ministers or industry leaders and challenges everyone to consider how the three levels of government could work better together.”

Cr Schumacher stated she was inspired to hear Mayors that she respects talk about leadership and share their stories of being in leadership roles.

“[They] collectively described leadership as a service, something that comes from the heart and means living your values and working as a team.”

“Western Downs Regional Council Mayor Paul McVeigh spoke about his focus on building a great team and shared how he strives to achieve this in everything he does.”

Kirstie said that councillors and mayors alike have to work across Local Government Area (LGA) boundaries to continue improving regions as a whole, especially over key issues.

“We peeled these issues open, looked at the data and shared grass-roots solutions and initiatives that other Council’s had trialled or adopted – I have a notebook of ideas!”

Many of the discussions held at the National Assembly focused on how councils can work better.

“… and the role of Council’s as an effective delivery partner for government and local agents for inclusivity, however, it was clear without suitable funding this capability is stifled.”

“We debated motions put forward by Council’s across Australia, including the South Burnett and discussed key issues we collectively would advocate to the federal government for support or change.”

The National Assembly allows communities like those in the Burnett to raise their profile and bring forth their challenges to a national stage.

The councils bring forth their ideas and discuss them with each other.

“[We] share ideas and discussions about how collectively we progress, many agreeing that we need a stronger focus on local issues and an increase in the funding received by Councils.”

Every council has the opportunity to submit motions that are then debated and the ones that are endorsed then become part of what ALGA advocates for.

All of the motions put forth by the South Burnett Regional Council were endorsed and so, become part of ALGA’s advocacy.

Eight motions were put forth covering many topics including mental health, the environment and affordable housing.

One motion on affordable housing calls for immediate action on the housing crisis, quoting a joint letter to the Federal Government, the LGAQ noted the following points:

“Long-standing housing shortages – as well as growth and affordability challenges – have impacted many regions and communities over the last decade. More recently, unprecedented low-interest rates, sharply rising property prices, supply chain issues, significant labour shortage issues and scarcity of trades, have worsened the housing crisis and been exacerbated by the COVID-19 pandemic and recent severe storms and floods.”

“A National Housing Summit would allow all three levels of government and industry to work together to begin addressing this complex issue – and work towards a solution in a strategic, coordinated and considered way. We urge the Federal Government to listen to our clarion call and commit to this important step of a National Summit.”

Kirstie Schumacher said that she was grateful for the opportunity and that she will table a report with my Council to share with others.